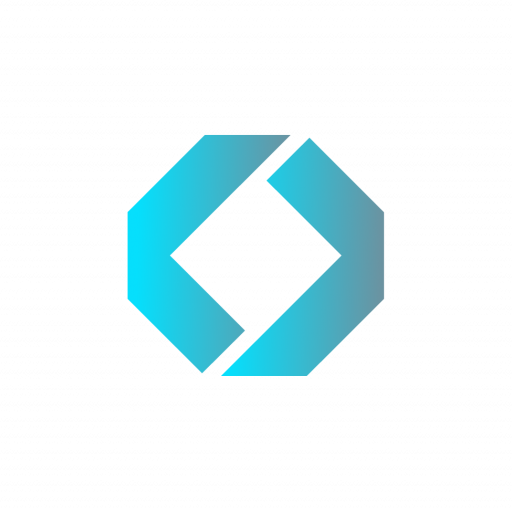 Day in the Life – Episode 1

DAY IN THE LIFE | Dec 2022 Young, smart, and on the move. The Day in the Life series is a ride along the track of the thoughts of one of our team members who anonymously share their journey what it’s like to build a fulfilling commercial real estate finance career inside Canada ICI. 6:30 […] 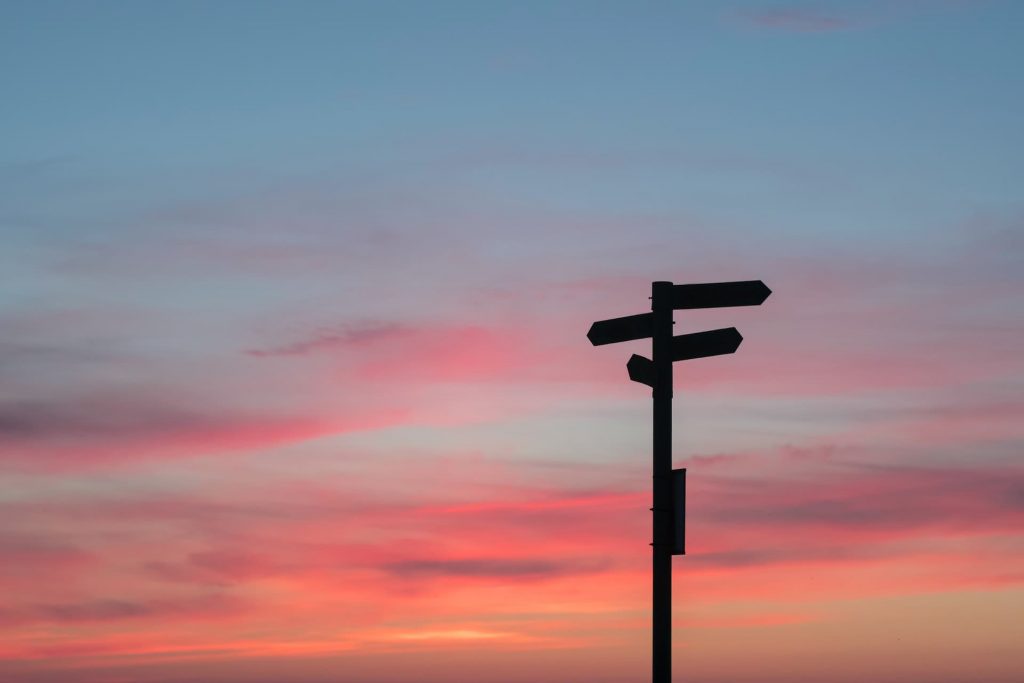 Recognizing Potential Caitlyn Sommerville How Passion can Lead to Opportunity Caitlyn Sommerville tells the unconventional path of how she came to be a broker at Canada ICI. She explains how the opportunity to work closely with Dale Klein has taught her that if you are willing to put in the work, anything is possible in […]

Building Out and Digging Deep 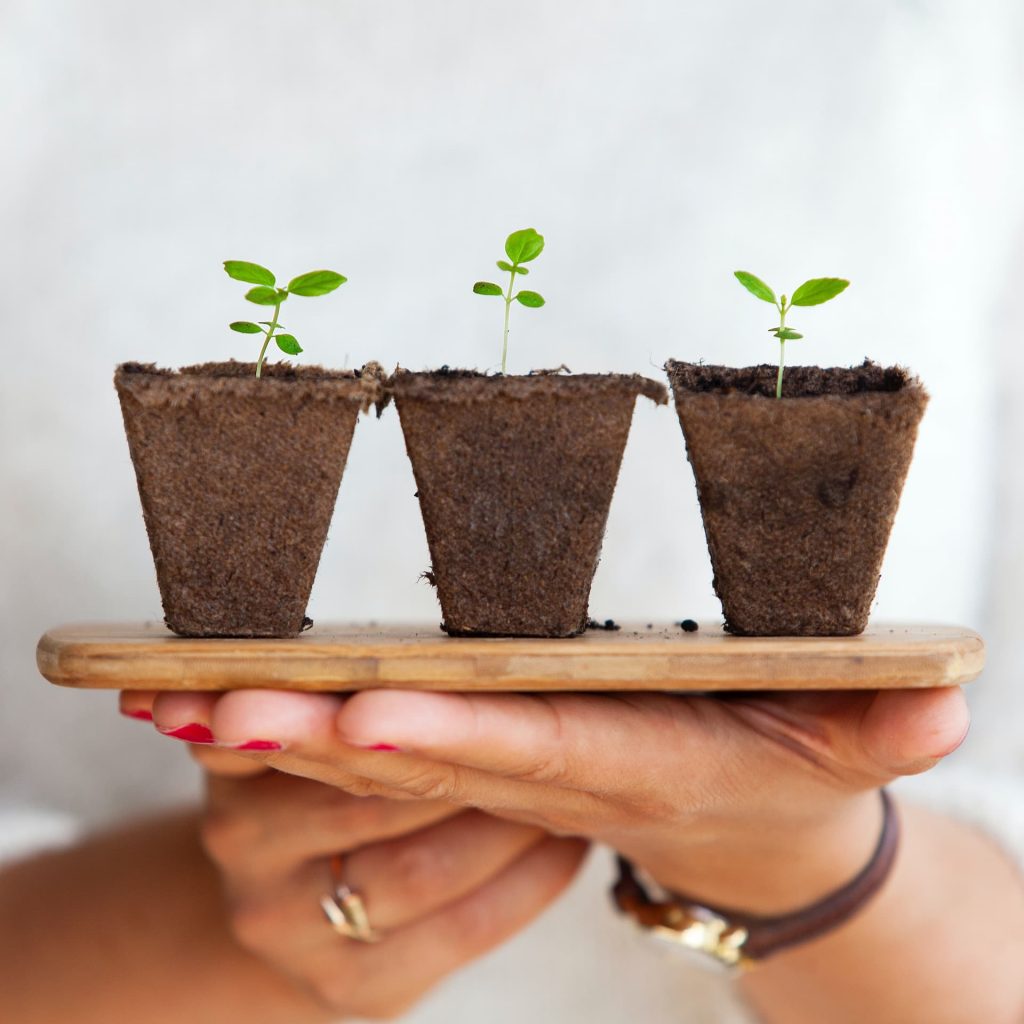 Building Out and Digging Deep Nate Larsen The Art of Authenticity Nate Larsen has been a broker with Canada ICI since 2015 and during his time with the company, one of the things he has come to appreciate the most is that the people there truly care deeply about their team, and want to help […]

The Future of Sales: Together Is Better 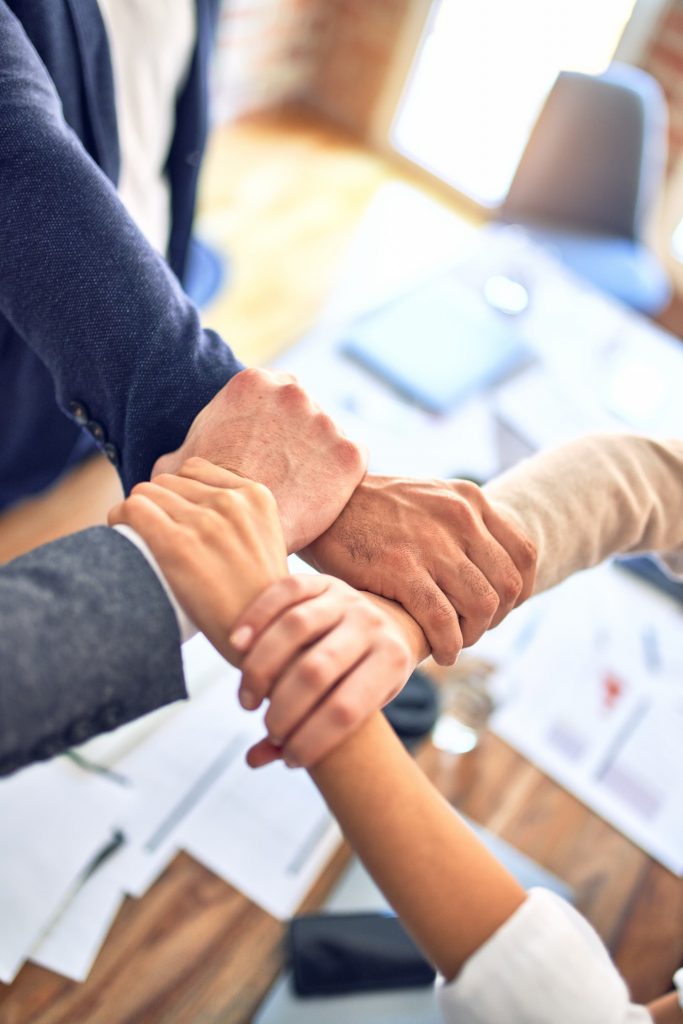 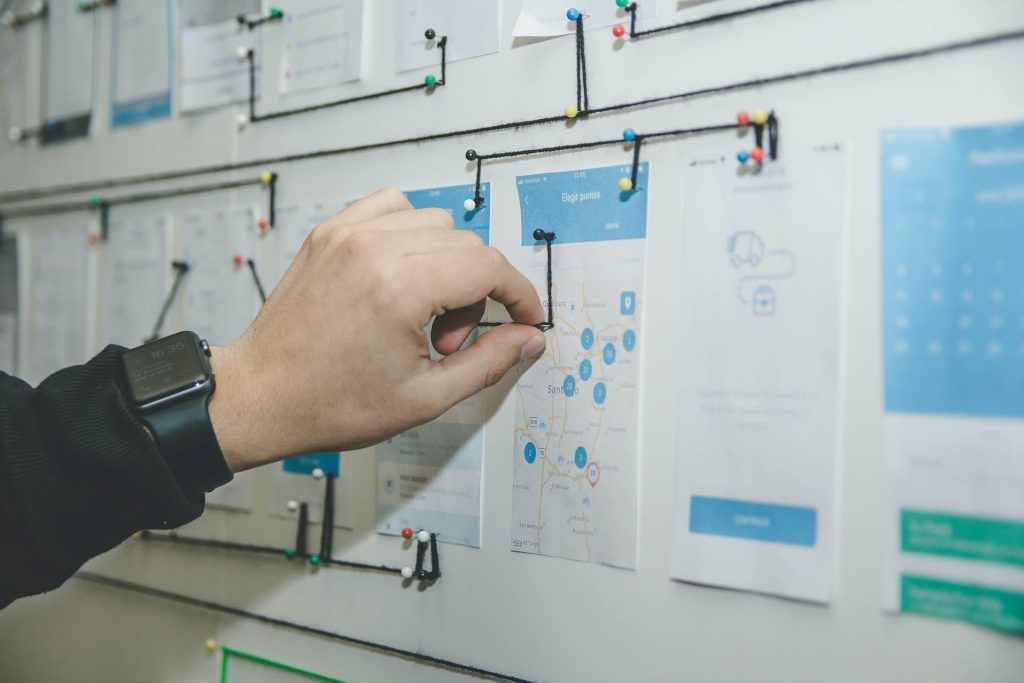 Strength-Based Approach to Career Development Doug Milne Elevate Your Natural Talents Over the years, ICI has left behind the one-size-fits-all strategy to hiring and promotion, instead electing to structure career paths based not just on merit, but also on what each employee wants from their job and their natural strengths. Doug Milne explains why this […]

Leadership and Mentorship of a 25-Year Legacy 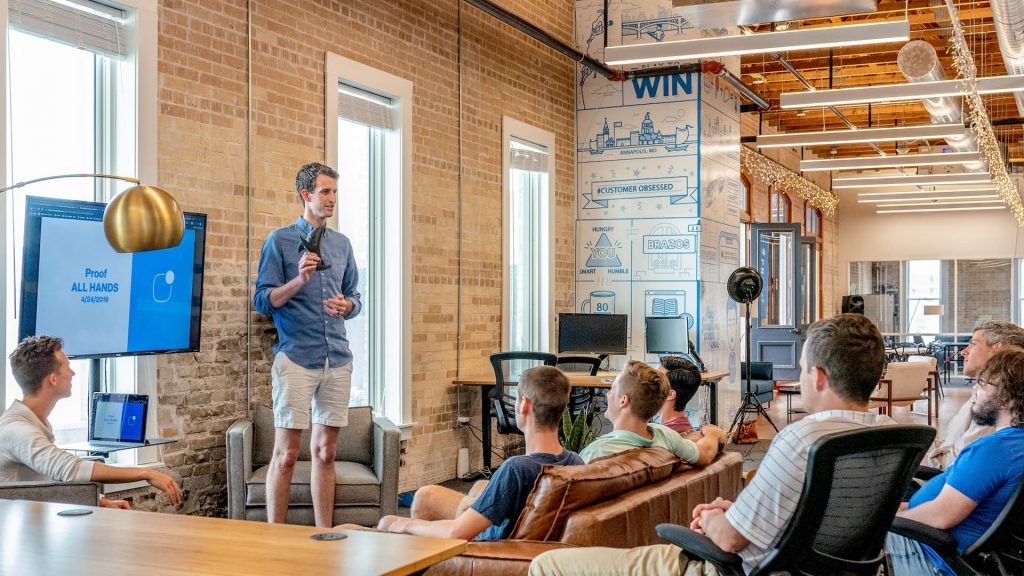 It Takes a Network to Raise a Community 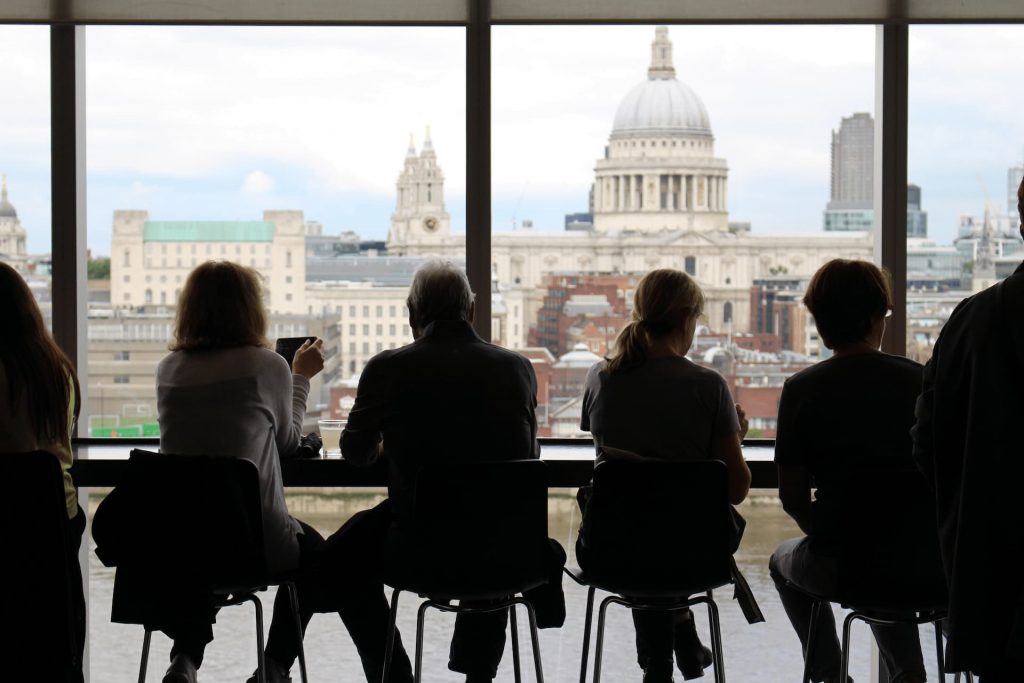 It Takes a Network To Raise A Community Luke Cain The Secret to Long-Term Relationships in Real Estate Success in the commercial mortgage industry is based on creating a community, and forming relationships that continue to exist after the deal is done. And it is these relationships and connections that play a big part in […] 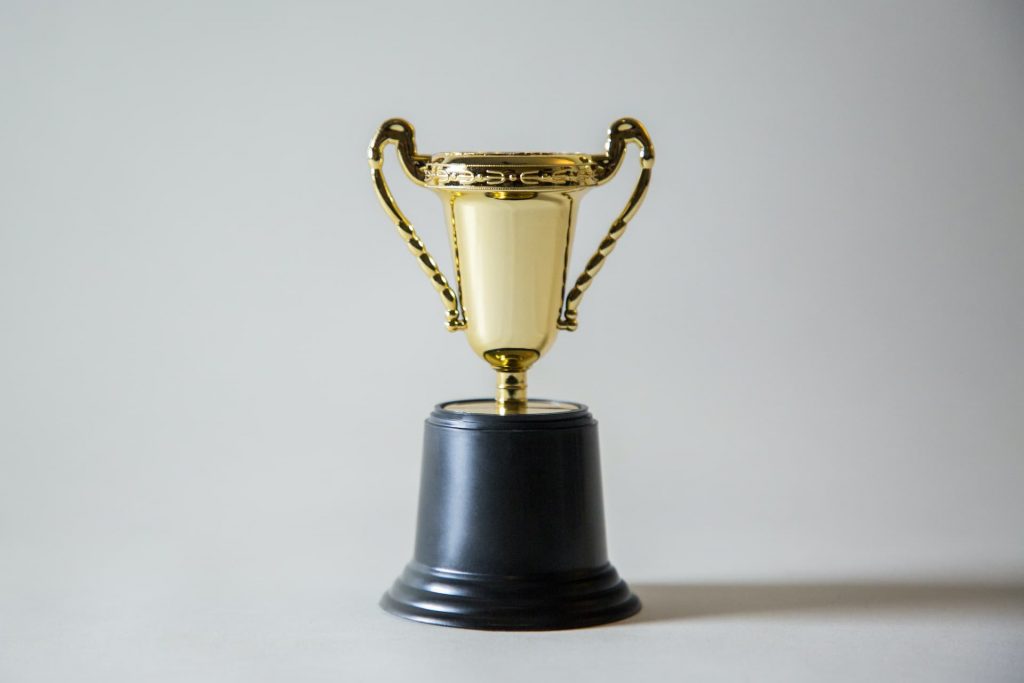 Driven To Win-Win Yvan Repka Passion! The Key Factor to Being a Successful Advisor The most important thing for anyone to have working in this business, isn’t something that can be learned from a book, according to Yvan Repka, the Director of Mortgage Origination in Calgary. Yvan describes why he believes having a passion for […] 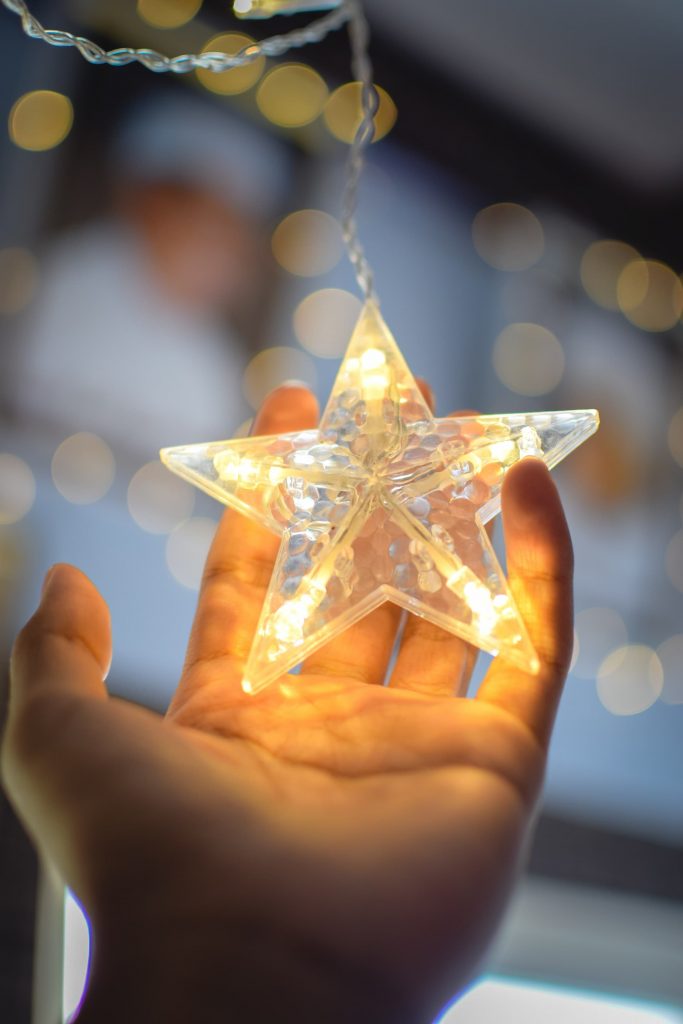 When Entrepreneurial Spirit Shines Yvan Repka How Company Culture Enables Brokers’ Success We recently caught up with Yvan Repka, the Director of Mortgage Origination in our Calgary office to get his perspective on what makes the entrepreneurial spirit shine at Canada ICI. Yvan explains the unique and different culture that Canada ICI provides, and how […]

Firing on all Cylinders 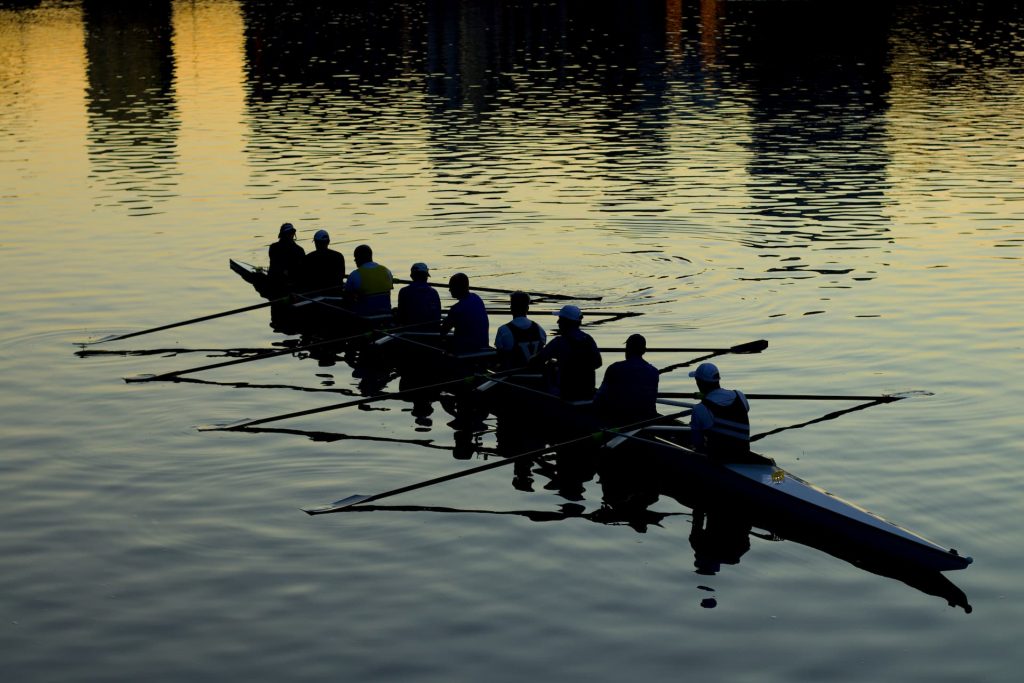 Firing on all Cylinders Kyle Edwards How To Create a High-Performance Atmosphere Over the years, Canada ICI has created a culture that places a great deal of emphasis on being able to work as part of a team, instead of their brokers competing against one another. This teamwork approach helps create a high-performance atmosphere where […]